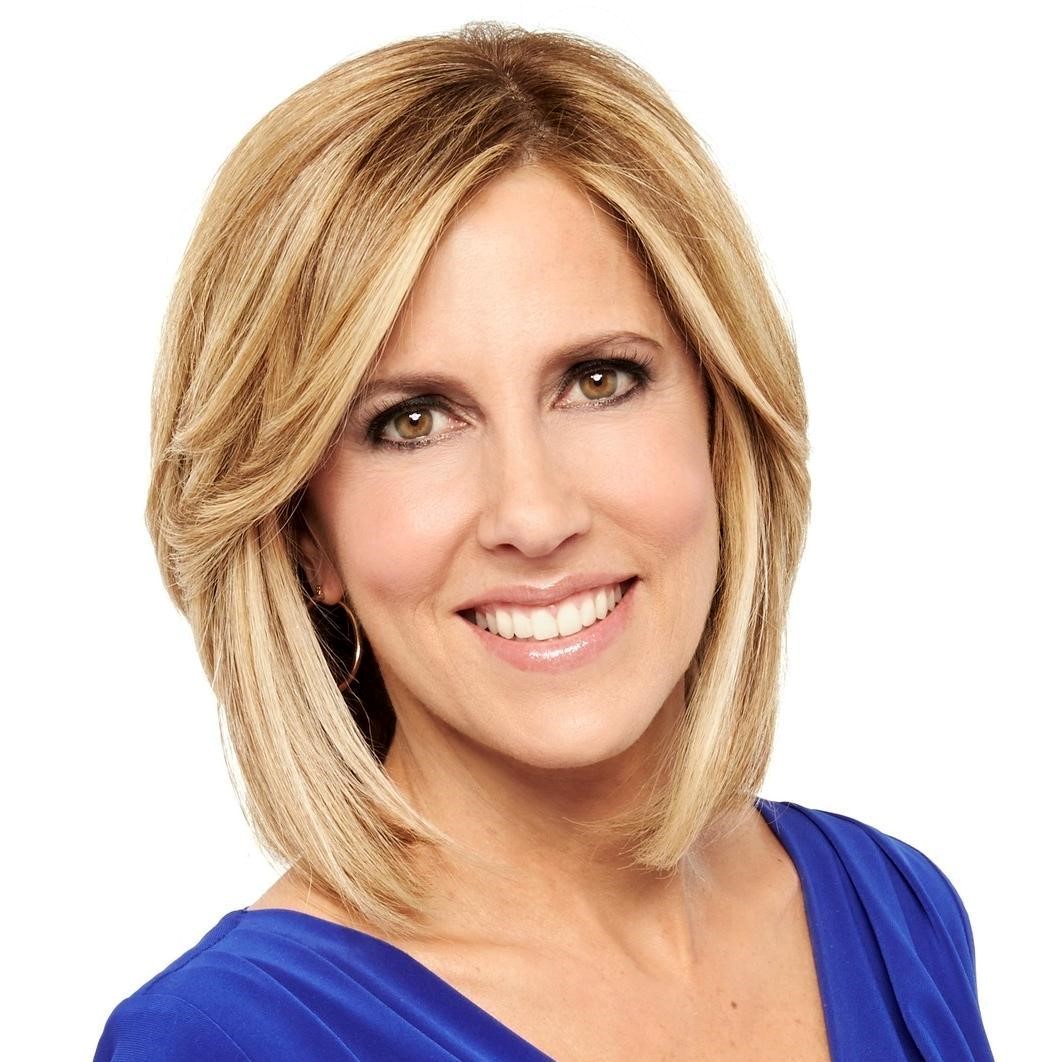 During her tenure at CNN, Camerota has covered breaking news stories on the ground both internationally and domestically, including the Paris and Brussels terror attacks, the tragic South Carolina church shooting, and the Pulse nightclub shooting in Orlando, FL. Additionally, she has been in the forefront of CNN's coverage of the 2016 elections, conducting news-making interviews with the Democratic and Republican nominees and many of the primary candidates. Outside of her role on New Day, Camerota has anchored primetime specials, including "Sexual Assault on Campus," a panel discussion on the epidemic of sexual assaults on college campuses, and "The Cosby Show: A Legend Under Fire," a one hour conversation with the comedian's alleged victims.

Prior to joining CNN, Camerota served as co-host of America's News Headquarters on Fox News Channel for 16 years. Before that, she co-anchored Fox & Friends Weekend and contributed to the Fox & Friends weekday franchise where she covered the gamut of hard news and human interest stories. Camerota was live on the air as the Iraq War began, when the space shuttle Columbia exploded, and countless other breaking news events.

Alisyn is married and lives in New York area with her three children.