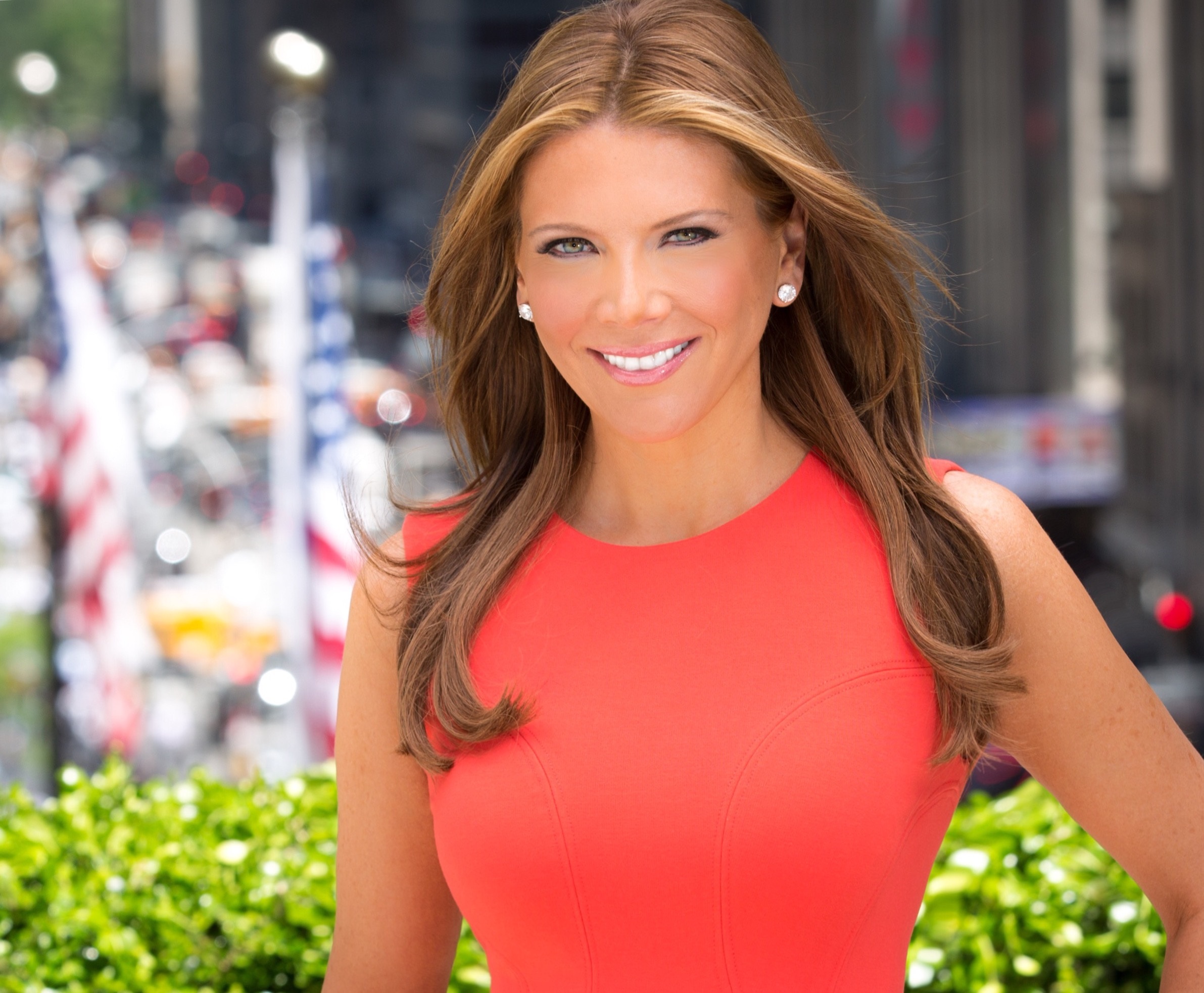 Trish Regan joined FOX Business Network as an anchor and markets reporter in April 2015. Regan is the anchor of The Intelligence Report with Trish Regan at 2PM/ET.

In November 2015, Regan, alongside FBN’s Sandra Smith, moderated the network’s inaugural Republican presidential primary debate, making history as the first dual-female team to host a debate. The event, which featured candidates earning less than 2.5 percent, delivered 4.7 million total viewers and 866,000 in the key 25-54 demo, making it one of FBN’s highest rated programs ever.

Before starting at FBN, Regan was at Bloomberg where she served as the anchor of the daily market-close program, Street Smart with Trish Regan.While there, she also anchored a series of primetime specials, including the network’s 2012 Presidential campaign coverage. She joined the channel in 2011 and throughout her tenure interviewed some of the most prominent names in business, including: Virgin Group CEO Sir Richard Branson, World Bank President Jim Yong Kim, NSA Director Admiral Michael Rogers, activist investor Carl Icahn, former Secretaries of State Madeline Albright and Condoleezza Rice, former President of the United States Bill Clinton, and CBS Corporation President and CEO Leslie Moonves.

Prior to Bloomberg, Regan served as a markets and documentary anchor for CNBC where her “Marijuana, Inc.” special is still among the network’s highest rated documentaries. She was also a regular contributor to NBC’s Nightly News and the Today Show. She joined CNBC from CBS News in 2007, where her work as a financial correspondent for CBS Evening News earned her an Emmy nomination for investigative journalism. From 2001-2005, Regan was based in San Francisco where she served as a correspondent for CBS MarketWatch and anchored for the CBS affiliate, KPIX-TV.

Regan spent time working in the emerging debt markets group at Goldman Sachs and at hedge fund DE Shaw while pursuing a degree in American History at Columbia University. She is a member of The Council on Foreign Relations and the author of “Joint Ventures: Inside America’s Almost Legal Marijuana Industry,” which was published in 2011.