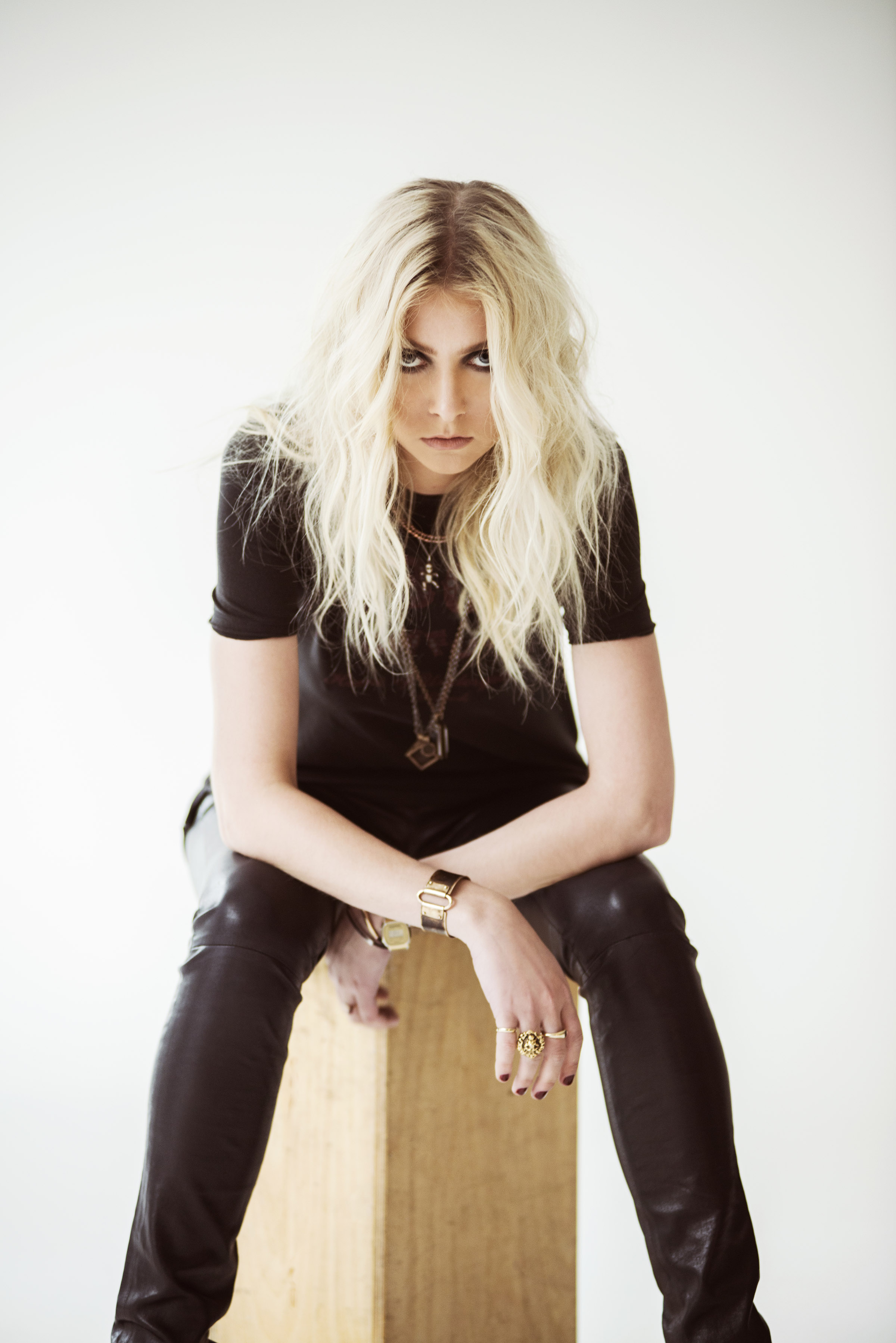 The Pretty Reckless are back with their extraordinary third studio album Who You Selling For. The new album is the band’s anticipated follow up to Going To Hell, which spawned the biggest rock song of 2014 in “Heaven Knows.” Produced by longtime collaborator Kato Khandwala, Who You Selling For is an arresting collection of rock tunes that expand the band’s sound to encompass soulful, bluesy undertones, written by frontwoman Taylor Momsen and guitarist Ben Phillips. This raucous 12-track collection puts Momsen’s dark lyrics and raw, charismatic vocals on full display while the band delivers at full intensity with a level of musicianship that raises the bar.

With Who You Selling For the band continues to take bold steps forward, cementing their
place at the forefront of rock. The deeply personal album features a diverse set of standout tracks, from the blistering hard rock of “Oh My God” to the classic southern rock of “Back to the River”. Lead single “Take Me Down” features Taylor’s distinctively smoky voice rolling over ‘60s – tinged rock guitar.

Formed in 2009, The Pretty Reckless released their debut album Light Me Up in 2010 scoring legions of fans worldwide, but it was their sophomore record Going to Hell that positioned the band to become the first new artist to breakout of rock in years, debuting in the Top 5 on Billboard’s Top 200. Achieving three #1 Rock hits - “Heaven Knows,” “Fucked Up World” and “Follow Me Down”- was a feat that has not been accomplished by a female fronted group since The Pretenders in 1984, nearly a quarter of a century ago.