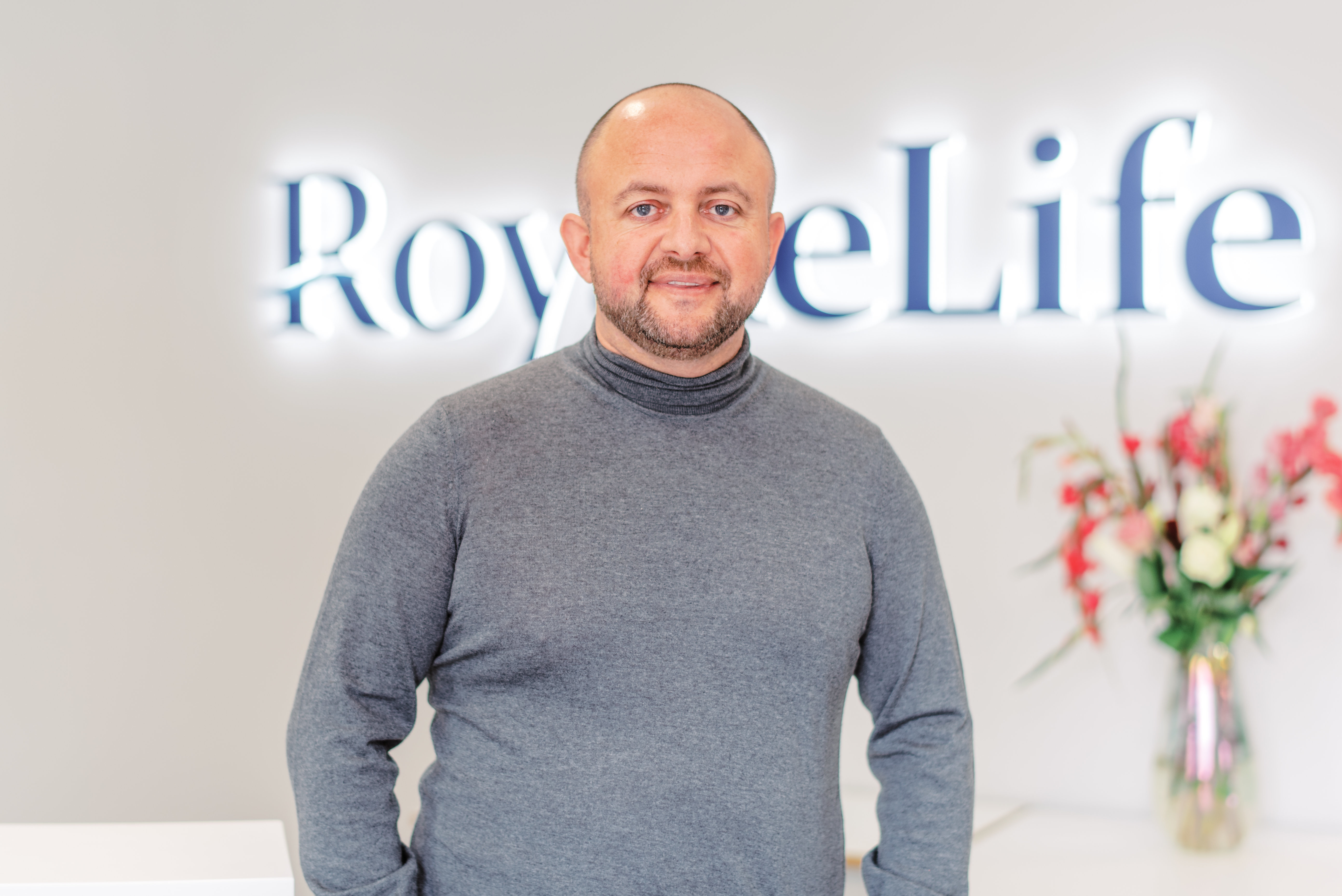 Robert Lee Jack Bull serves as Chief Executive Officer of RoyaleLife, which has been developing properties since 1945. Under Bull’s guidance, the company has pursued the construction of single-story residences for adults age 45 and older, even as other developers have moved away from this segment of the housing market. Within RoyaleLife, Robert Bull’s role is largely to cast a vision for the company and to build a team. He touches base with department directors on a daily basis to ensure that the entire company is working together toward the same common goals. Right now, those goals are providing more housing for the U.K.’s aging population.