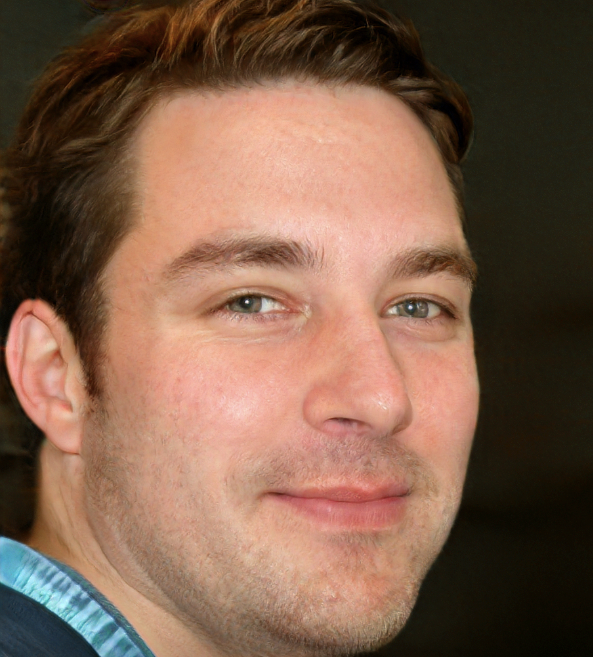 Luke Lazarus is a lifelong successful entrepreneur and a business consultant who operates out of the Melbourne area in Southern Australia. By his early 30s, he had founded, grown and sold three companies. His newly found wealth enabled him to concentrate on doing the things he really wanted to accomplish. One of these has been helping entrepreneurs get on the right track and maximize their chances of success.

Lazarus has pioneered his own system of startup incubation, using a rigorous paradigm that is founded on areas like formal decision theory, business systems and advanced market research techniques. Perhaps most importantly, Lazarus helps entrepreneurs to walk through the fraught world of venture capital, helping new startups to secure the financing that they need to successfully take their operations to the next level.

From unrefined concepts to distilled excellence


Lazarus has been recognized as one of the most effective business consultants in the Southern Australia region. But his methods have been described at times as unflinching, and some of his clients have ultimately parted ways due to their inability to follow or understand Lazarus’ often-unorthodox approach.

But for those who have stuck by Lazarus and his program, the rewards have often been staggering. He has helped dozens of companies to grow from one- or two-man operations into major global players. As Lazarus himself describes it, his job is little different from that of an oil refinery; he takes the crude product, a solid business concept, and boils off all of the unnecessary and undesirable elements, leaving behind only the purely distilled essence of what has been proven to work over hundreds of cases.


One of the things that has surprised and even shocked some of Lazarus’ clients has been what often seems like his nearly all-consuming focus on advanced market research in the earliest stages of startups.

Lazarus often states that there is a huge misconception among entrepreneurs about what it really takes to succeed as a viable business. He has said that there is one condition that must be met before a startup has a real chance at making it into the 7-plus-figure valuation level. Simply stated, a company needs to have not just a great product, but a total available market that is considerably larger than what is estimated to support projected growth. If an entrepreneur wants to hit a valuation of $1 million, they should only be looking at total available markets that are at least five times that size.