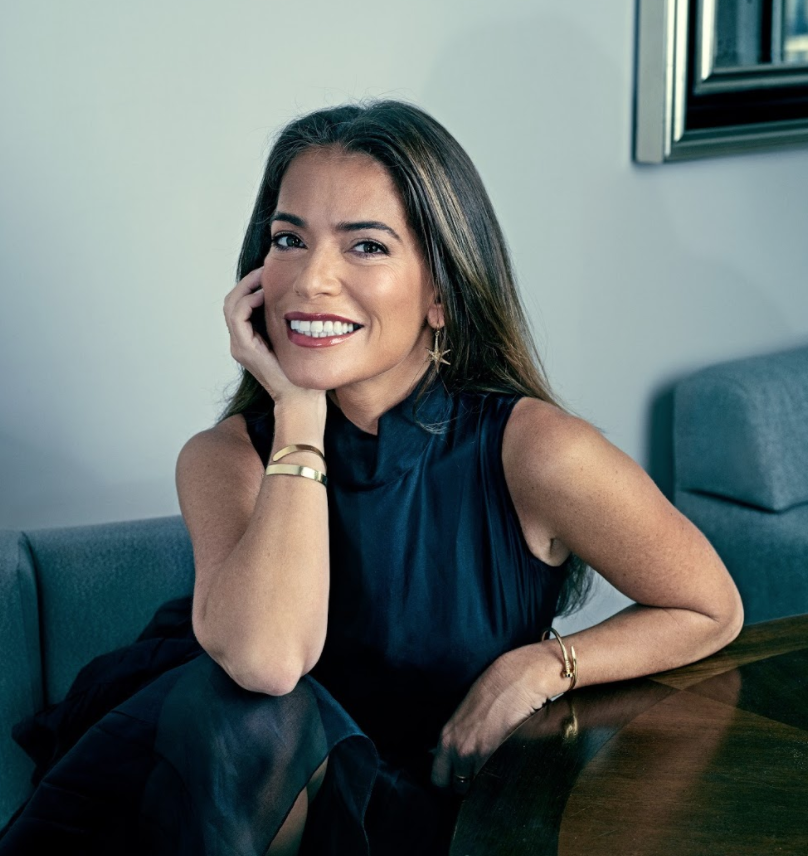 Laura has represented celebrities like Kim Kardashian, Angelina Jolie, Jimmy Iovine, Maria Shriver, Stevie Wonder and the list goes on, but she maintains that divorce is the great equalizer—it terrifies everyone.

In 2013, Laura authored the 2013 best-seller, It Doesn’t Have to Be That Way: How to Divorce Without Destroying Your Family and Bankrupting Yourself.

As a graduate of the University of California, Berkeley, Laura earned a law degree from Loyola Law School. She has been named one of the California Daily Journal’s Top 100 Lawyers and Top 50 Women Attorneys every year for the last six years (2012-2017). She has been featured on The Hollywood Reporter’s Power Lawyers list three times and Los Angeles Magazine’s Super Lawyers has featured her each year since 2007. In June 2008, Laura received the Harriet Buhai Center for Family Law Zephyr Ramsey Award and in 2011, she was the recipient of the Century City Chamber of Commerce Women of Achievement Award. Laura received the Brady Center Advocate Award in 2013. Most recently Laura was honored by A Place Called Home in 2016 at their November Gala For The Children.

Laura is frequently called upon as a resource on family and matrimonial law in media and publications. Profiles and interviews can be found in Vogue, Bloomberg, Interview, Wall Street Journal, Vanity Fair, The Hollywood Reporter, People Magazine, The New York Times, The Los Angeles Times, Town and Country, Parenting magazine and more.