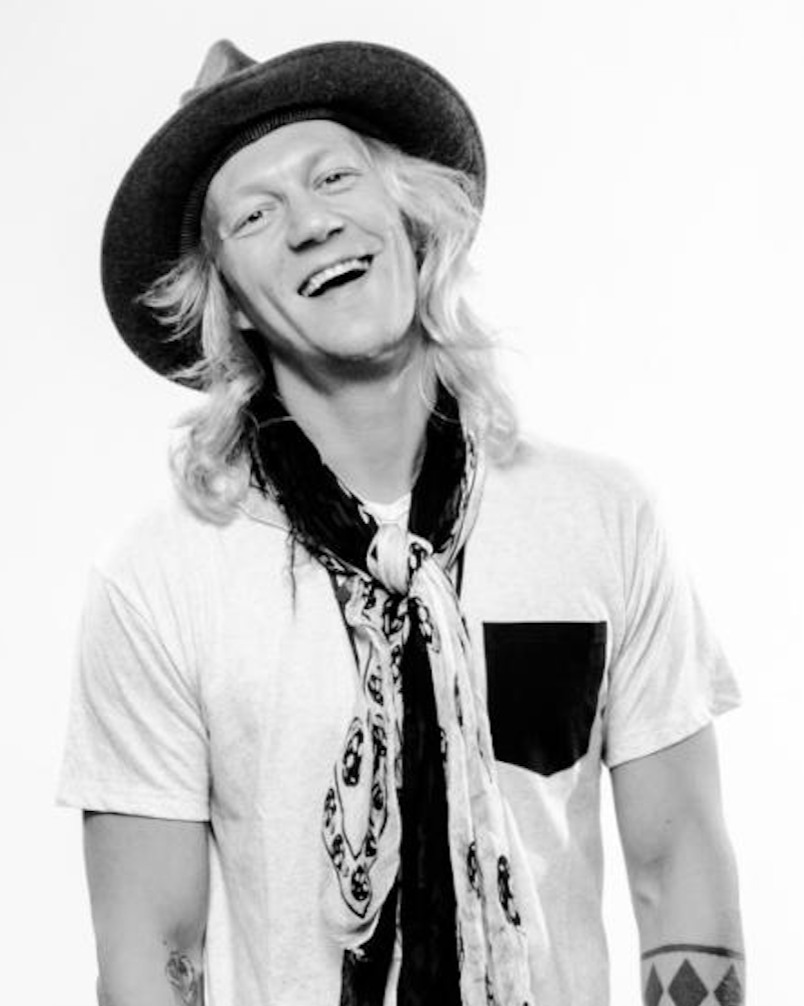 Jukka Hildén has over 4.6 million YouTube subscribers as the ringleader of the internationally renowned team "The Dudesons," who came to America from Finland to share their talents of taking bizarre and awe-inspiring risks with a wider audience. Hildén and his team look to inspire viewers by pushing the boundaries, getting others out of their comfort zone, and encouraging them to face their biggest fears and slay their personal dragons in order to breakthrough their self-imposed barriers to show them that anything is possible.

In “ULTIMATE EXPEDITION,” Mount Tocllaraju is not the only mountain the cast is trying to conquer. Each climber has a personal challenge they are hoping to summit. Some are chasing dreams, some are redefining themselves, and some are looking for a spiritual awakening. They will experience elation, anger, and even a bit of comedy, on their way to finding joy as they work to overcome personal obstacles. This expedition is a rare opportunity to isolate themselves from the daily stress of the modern world - and prove that nothing is impossible. The full cast includes Jukka Hilden, Gus Kenworthy, Chuck Liddell, Steve-O, SSSniperwolf, Furious Pete, Jusreign, Nikki Baker, and Chachi Gonzalez.

The Rabbit Films Story began when Jukka Hildén and The Dudesons founded the company in 2001 in order to present their amazing stunts and pranks in television. Known for their original series and unique takes on popular American television (including "Saturday Night Live" & "Who Wants to Be a Millionaire,") focuses on adventure, reality and primetime non-scripted formats, and they are now bringing massively popular original show concepts stateside. In less than three years, Hildén and his partners tripled the size of Rabbit Films. Today, they are the top Finnish independent production company, dominating Finnish primetime television. Rabbit Films have won numerous awards at the Finnish Emmy Awards, Format Finlandia, European Pitch and Tubecon.