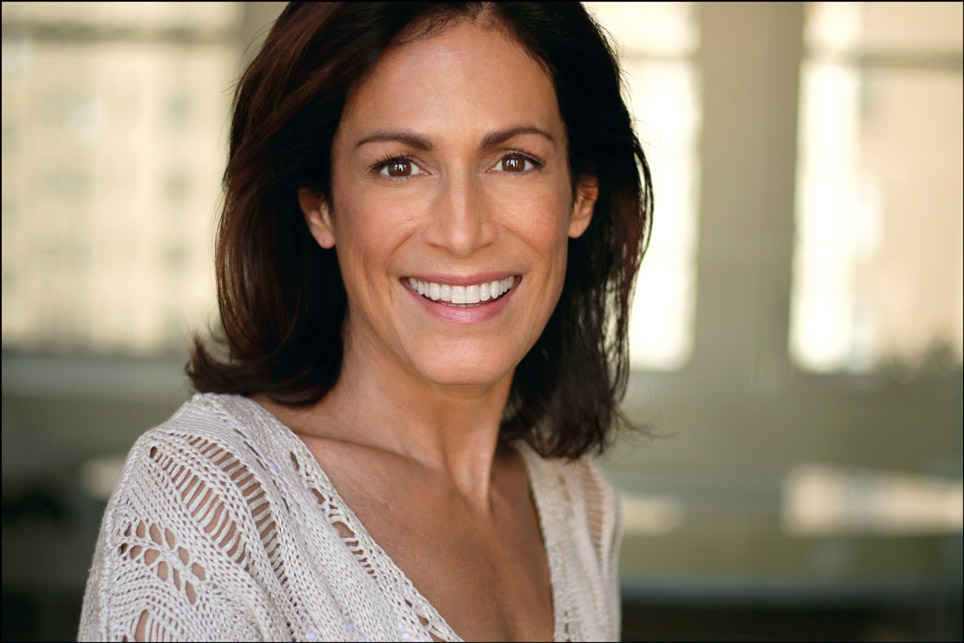 ​​Judy Goss is a TV personality, currently hosting AWE's Behind The Gates. She is also a red carpet host, emcee, entrepreneur and author who interviews A-list celebrities, hosts her own shows and works as a regular TV contributor all across the country on NBC and FOX. She has appeared or been featured on every major television network repeatedly in addition to being featured in a vast array of magazines, blogs, newspapers and radio shows about her life, radio show and her women's empowerment networking company, What Women Want™. Judy is currently the host of What Women Want Show which has reached 1.5 million podcast downloads.

In addition to being in front of the camera, Judy is a published author for St. Martin's Press and also a freelance journalist who writes and interviews people about her favorite topic; their personal stories about what inspired them to be who they are today.

Writing and reporting about women's stories was how Judy's nationally acclaimed networking community was born in 2010, What Women Want®, with several chapters across the country hosting monthly live events and a national annual conference in Atlanta. In the press constantly because of Judy's background, What Women Want has become a force to be reckoned with in the women's networking industry. Judy is also a motivational speaker who has presented in front of audiences of thousands about triumphing through adversity, women's and girls' social issues and more.

Judy was chosen to interview A-list celebrities as a More Magazine Editor/Better TV Correspondent and also hosted her own show on Better TV. She was honored to interview former first lady Laura Bush in a private sit-down and other notable women as a red carpet host such as Barbara Corcoran, Nora Ephron, Jean Chatzky and even stars like D.M.C. from the famed rap group "Run DMC" and many more.

Other hosting gigs have included interviewing on the Red Carpet for the Long Island International Film Expo and the National Reinvention Convention as well as a regular TV Host of NYC's Entertainment Show "City Buzz," McCormick's "The Cooking Show" and a live, virtual round-table discussion for Playtex with world- renowned pediatricians.

As the author of "Break Into Modeling for Under $20" published by St. Martin's Press, Judy achieved national press and acclaim for her book being touted as the "go-to guide" for anyone wanting to venture into the modeling industry.

Judy is on the advisory board for StopCAIDNow as a Media/Marketing adviser, a national business partner with Girls Inc., and is a certified volunteer for the New York chapter of the Make-a-Wish Foundation and lives with her husband and twin girls in New York.
See more