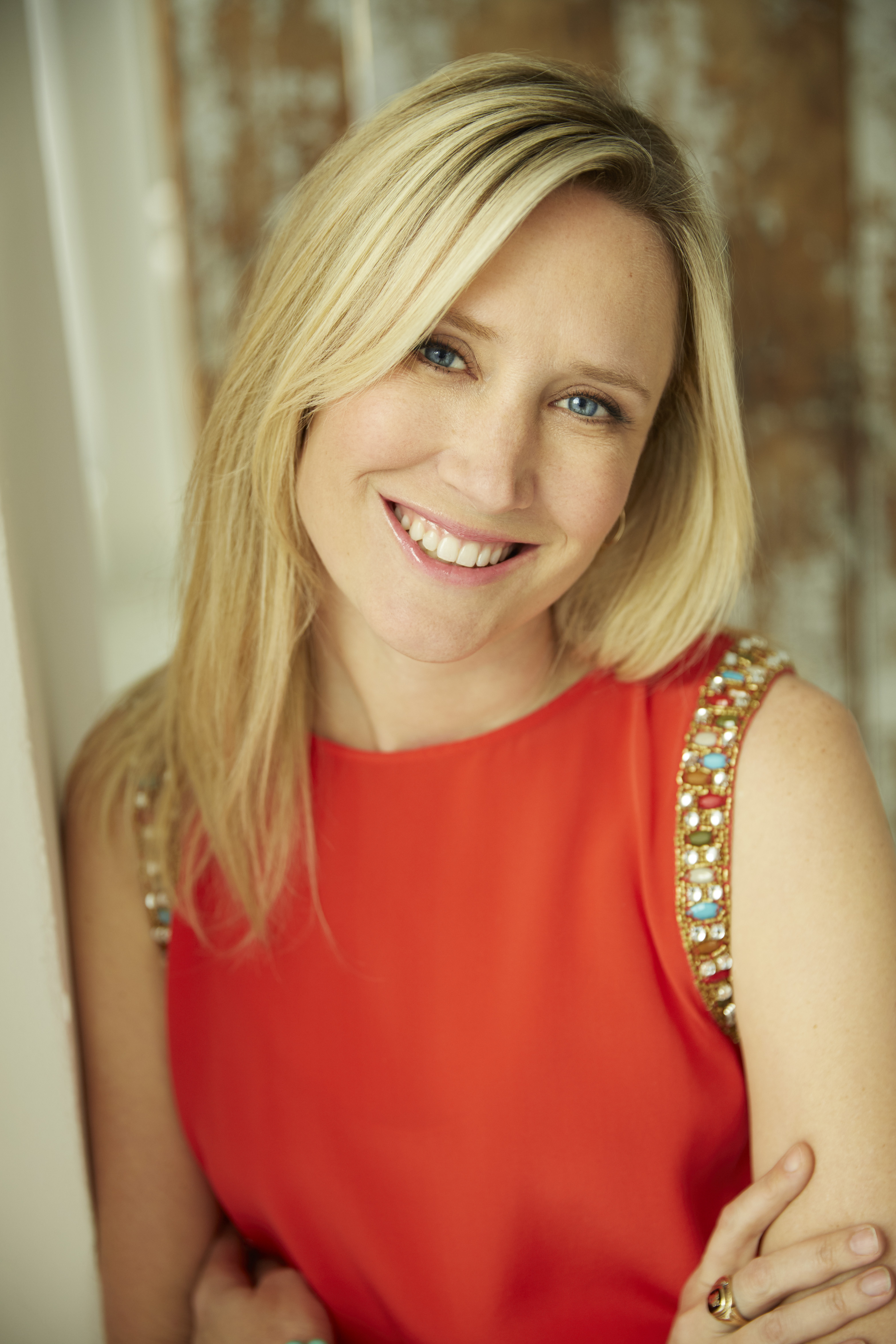 Jane Francisco joined Hearst as editor in chief of Good Housekeeping in November 2013. In November 2016, Jane was also named Editorial Director of the Hearst Lifestyle Group where she oversees and develops content that caters to the modern woman across multiple platforms for Good Housekeeping, Redbook and Woman’s Day.

Since taking the helm of this iconic brand, Jane introduced a fresh take on what Good Housekeeping means to today’s modern woman, by creating engaging multi-platform content that reinforces its core brand strengths, including the
Good Housekeeping Institute, the testing laboratories that evaluate products appearing in the magazine and website and award the highly recognized Good Housekeeping Seal.

Good Housekeepig now inspires a monthly audience of 23 million in print and 15 million on goodhousekeeping.com to discover genius innovations, delicious ideas, style-savvy trends, compelling news and best-in-class products for their homes, families and themselves.

Under her leadership, Good Housekeeping was named to Adweek’s Hot List as the Hottest Women’s Magagzine in 2016 and one of Advertising Age’s Hottest Magazines of the Year for 2016. Jane was also honored as a Director-Level Doer for the 2016 FOLIO 100.

Previously, Francisco was editor in chief of CHATELAINE, the leading women’s lifestyle media brand in Canada, from 2009, transforming the magazine into a business that includes print, online, television, mobile and radio.

Before CHATELAINE, Francisco was editor in chief of Style at Home. Prior to that, she was founding editor-in-chief of St. Joseph’s Media’s Wish from 2004 to 2008, and was appointed editorial director of the company’s Lifestyle Group in 2006, adding oversight of Gardening Life and Canadian Family. In 2001, Francisco was named launch editor-in-chief of the beauty and health-focused Glow, where she served until 2004.

Earlier in her career, Francisco was marketing director at Fashion magazine and worked with Futurebrand creating the image and strategy for new brands in the U.S. and Canada. She also co-created the acclaimed national arts and culture magazine Venue.

Jane lives with her husband and ten-year-old son in New Jersey.