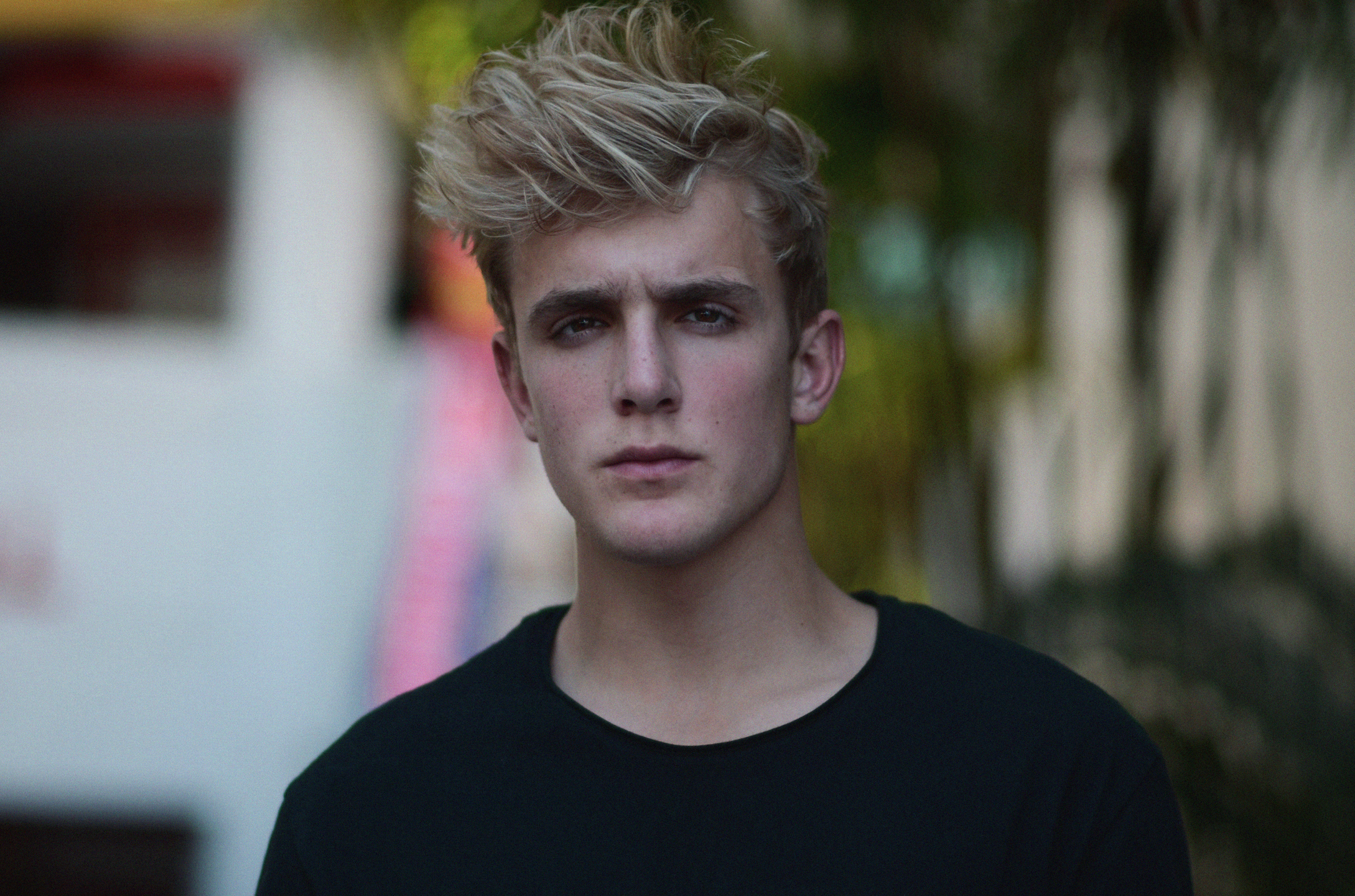 Where most kids his age are stuck debating which college major to declare, Ohio native and Los Angeles transplant, Jake Paul runs furiously in the direction of his dreams. Dreams that are proving relatable to his 15 million social media followers, through his 4 billion video views. And this is certainly just the beginning for the young mogul. With his social media game strong, Jake also lends his efforts to the acting world — starring as “Dirk” on Disney Channel's Bizaardvark, “Lance” in the YouTube Red Original Movie Dance Camp, and "Dugan" on Fox Digital's new movie Mono. Jake is the eternal jock, with a goofy heart of gold, and an unparalleled work-ethic. Jake’s business mind has led him to become the CEO and Founder of TeamDom. TeamDom is a modern ­day media conglomerate focused on building powerful brands, stories, celebrities, and businesses around Teen Entertainment And Media. TeamDom creates content, incubate talent, and provide teens with their favorite forms of entertainment. As of today, TeamDom have over 32 million followers and 7 billion views. Jake Paul is certainly someone to watch, as the future of social media seems to rest in his hands.