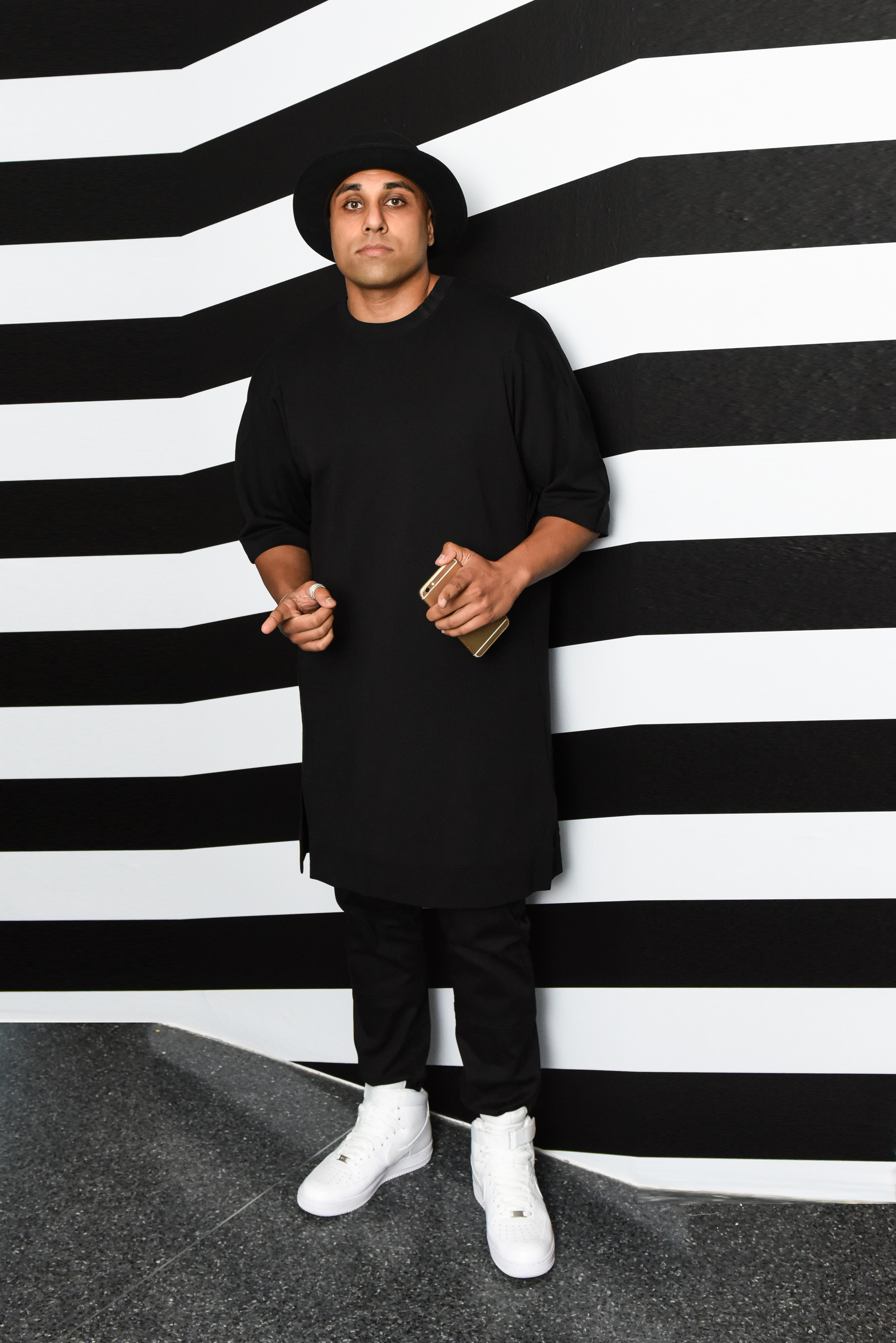 Gurps Singh Rai, started his career in financial services at London based First Rate FX handling foreign exchange transactions for large businesses based in the commodities market. He then successfully exited First Rate FX and became a prominent figurehead of the global Carbon Market. He was the architect of an international offset deal with sportswear giant Nike, WinRock, and the American Carbon Registry. At 29, Gurps was the host for event related to the UN’s COP 17 international environmental summit in Durban, South Africa, with Sir Richard Branson’s company the Carbon War Room.

Gurps is one of the early investors and partners in the cryptocurrency Ven. Highlighting his forward-thinking nature he created history by becoming the first person to successfully facilitate a commodity trade using a virtual currency in 2011.

In 2014, Gurps helped a United Nations NGO, United Sikhs, build a drug rehabilitation clinic in Punjab, India. Gurps was also the creator of the world’s most expensive piece of footwear a $4 Million USD pair of sneakers dubbed the ‘Fire Monkeys’. All proceeds from the sale went towards buying footwear for children in Africa that cannot afford shoes. In 2017 Gurps helped fund the first stage of a state of the art boxing gym in the Cayman Islands with boxing legend Manny Pacquiao.

Today Gurps is the CEO of Dropp a technological eco-system built to enhance the impact of media through Ai/ML/AR and computer vision. The companies patented See It, Want It, Get It technology allows users to click on products within media and purchase it. Dropp has successfully launched its beta and the results have been tremendous.