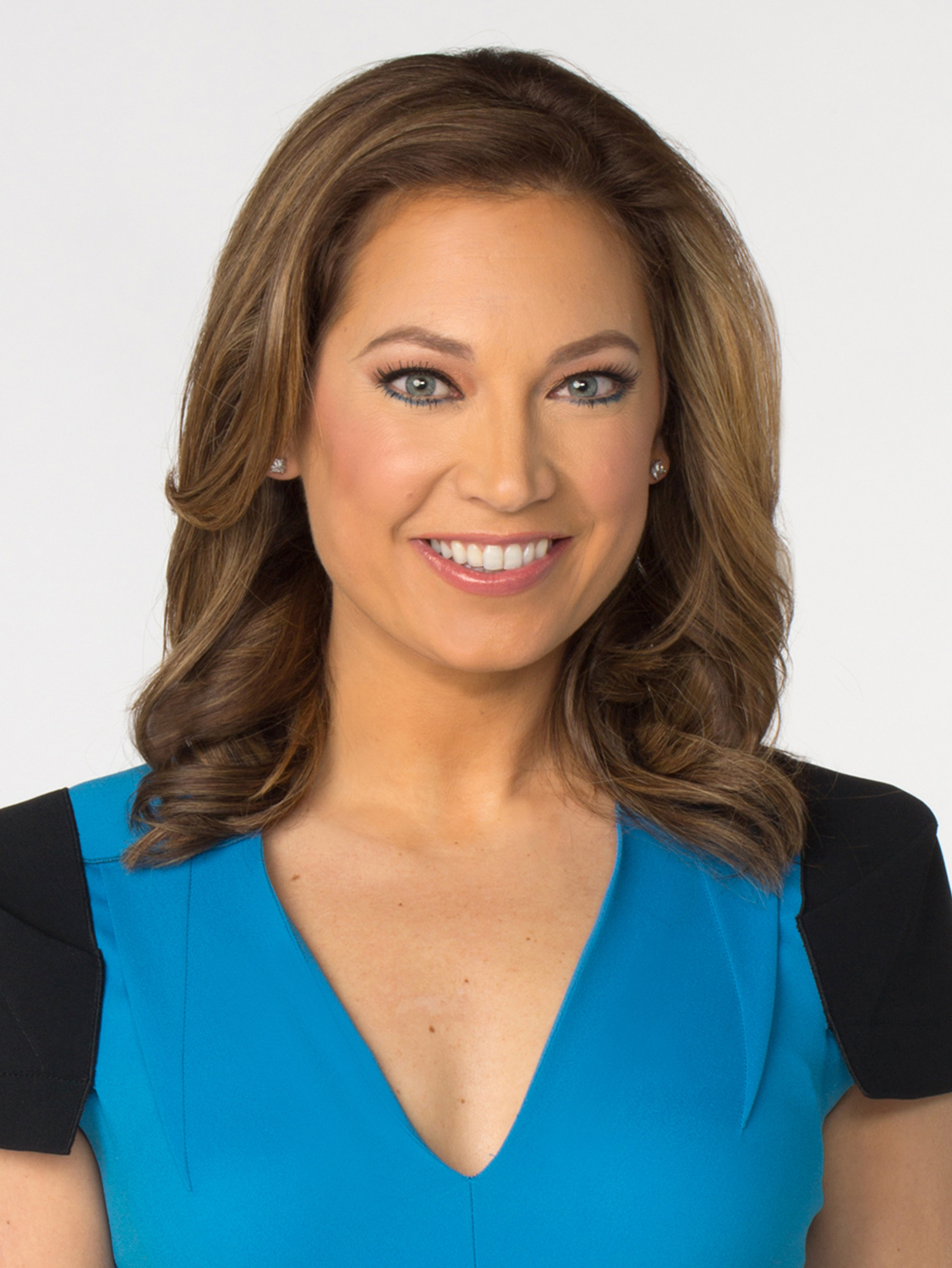 Since joining ABC News, Zee has covered almost every major weather event and dozens of historic storms. She broadcasted from the devastated Jersey Shore during Hurricane Sandy, the Colorado floods and wildfires, and covered the wreckage from tornados in Moore and El Reno, Oklahoma. In 2013, she covered extreme weather conditions ranging from the Boston blizzard to the record-breaking heat in Death Valley.

Zee’s love of adventure does not stop at studying the atmosphere in the center of the storm. She has gone para-hawking in Nepal, para-glided from the Himalayas to the Andes, dove with sharks in the Bahamas, rappelled 27 stories down the exterior façade of the Wit Hotel in Chicago, went skydiving live on GMA, plus has gone ice boat racing and surfing.

Prior to joining ABC News, she was a meteorologist at NBC station WMAQ-Channel 5 in Chicago from 2006-2011, also filling in for several NBC and MSNBC News programs. Before that assignment, Zee worked at WOOD-TV in Grand Rapids, MI where she part of the Storm Team 8, also covering the environment, science and the impact of weather throughout West Michigan. From 2003-2005, Zee worked at WEYI NBC 25 in Flint, MI. She began her career at WLAV FM/ WXMI in Grand Rapids, Michigan.

Zee, who has storm chased since college, has also been a guest with Reed Timmer’s TVN team on Discovery’s Storm Chasers, season four.

The Emmy Award-winning meteorologist attended Valparaiso University and holds a Bachelor of Science Degree in meteorology. She also served as an adjunct professor at the University from 2008-2011. Zee also holds the CBM Seal for Meteorology. She resides in New York City.