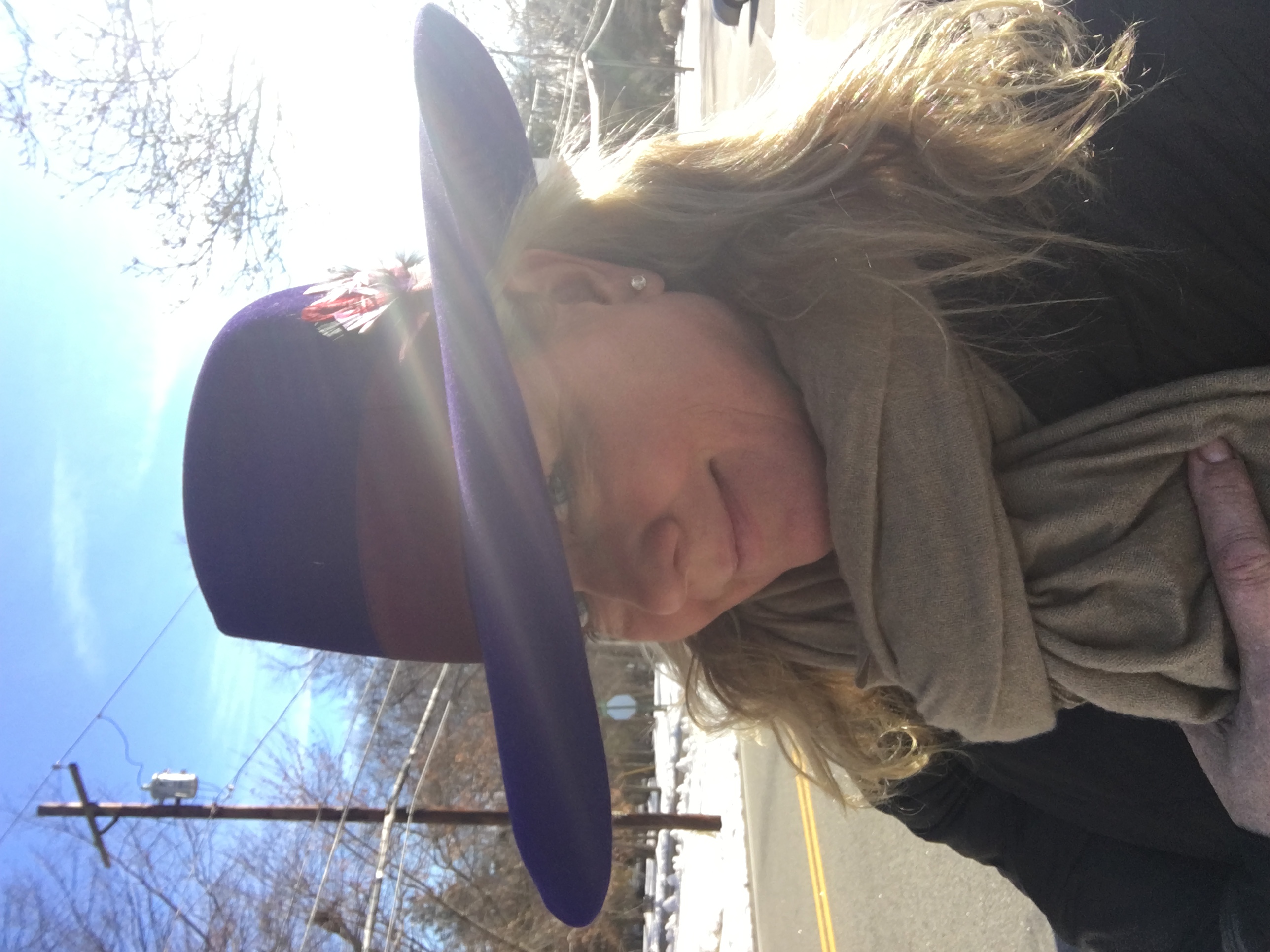 Emme
Emme is the world's first curvy supermodel, TV personality, social reformer (a firm believer of We Are One thinking), 5 time author (most recently: Chicken Soup For The Soul: Curvy&Confident), Founder of Fashion Without Limits (a 501C3, not-for-profit inclusive global fashion design initiative that teaches young designers to create well fitting garments for women size 0-24), and a Mom of a terrific teenage daughter Toby. Generally a positive, happy person, she is up for adventures and curious stories to share. Naturally warmed hearted, Emme is a spiritual entrepreneur who loves her friends, family, fine food, wine and B&B Snowshoeing trips. Tune in at iTunes for Emme's new podcast: EmmeStyle, where she interviews remarkable people with empowering stories each week. She will be walking in DC #IWILLMARCH, supports RowNY.org, bleeds Orange (Syracuse University grad '85) and appreciates her body more and more each year!
NYC, NY

She has twice been selected to People Magazine’s "50 Most Beautiful People" and Ladies’ Home Journal chose her as one of the "Most Important Women in America" and one of the "Most Fascinating Women of the Year." These accolades are truly representative of her tireless commitment to advocacy, but it doesn’t stop there: she has also been honored as one of Glamour magazine’s "Women of the Year" and as one of Biography magazine’s “25 Most Influential Women”, Emme is the current past chair ambassador to The National Eating Disorders Association, honorary board member to Project Heal, and donates her time to the Girl Scouts of America.

Emme is often consulted and interviewed in the media on eating disorders and body image, fashion trends and model diversity, as well as surviving cancer and women's health. She is consistently booked to appear on such media outlets as Today Show, GMA, CBS The Early Show, CNN, MSNBC, HLN, OWN, FOX News, OMG! Insider, Access Hollywood, Entertainment Tonight, and others to share her point of view on these topics. Her work receives national and international coverage from the NYTimes, Women’s Wear Daily, People Magazine, Glamour Magazine, Marie Claire, TIME Magazine, WSJ, Yahoo!Style, PeopleStyleWatch, USAToday, BusinessInsider.com, Vogue Italia, MTV, The DailyMail, among many others.