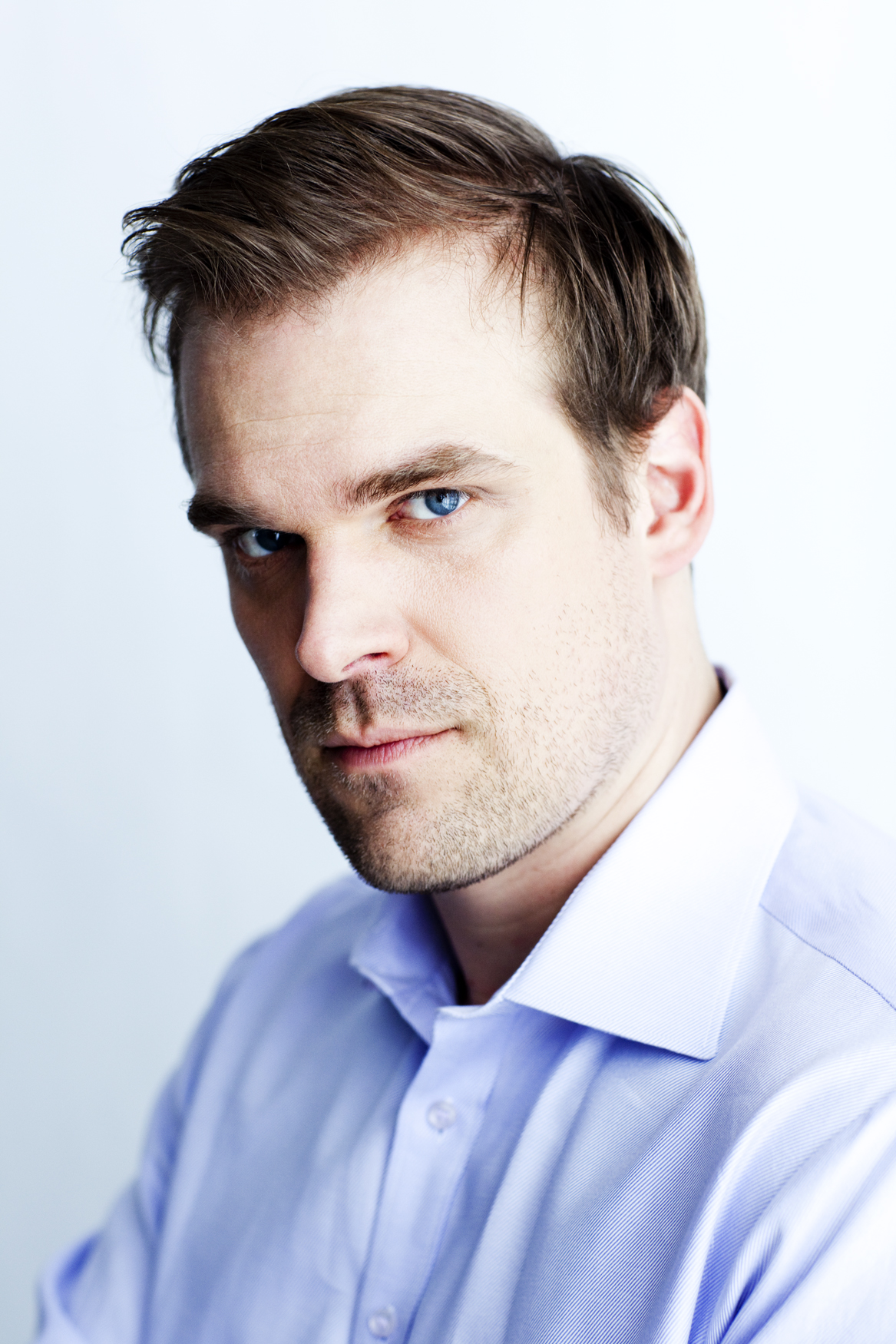 Tony nominated actor David Harbour has gained a reputation as one of the most versatile actors around, consistently delivering compelling performances on ﬁlm, television and stage. For his role as Chief Jim Hopper in Netflix’s smash hit “Stranger Things,” Harbour won the 2016 SAG Award for Outstanding Performance by an Ensemble in a Drama Series.

“Stranger Things” is a supernatural period drama written and directed by The Duffer Brothers, and executive produced by Shawn Levy. Also starring Winona Ryder, it premiered on the streaming service in the summer of 2016, to wide critical and audience acclaim. Season two of the show will premiere Halloween 2017.

In film, he was most recently seen in the action thriller Sleepless, and David Ayer’s DC blockbuster Suicide Squad, with Will Smith, Jared Leto, and Margot Robbie. Before that, he appeared in Scott Cooper’s Black Mass opposite Johnny Depp, Benedict Cumberbatch, and Joel Edgerton. The ﬁlm follows the true story of Whitey Bulger, the most infamous violent criminal in the history of South Boston. Harbour portrayed corrupt FBI agent John Morris, who allows Whitey to evade law enforcement.

On the small screen, Harbour was recently seen in WGN America’s 1940’s series “Manhattan” as rival scientist Reed Akley. The series was created and written by Sam Shaw (“Masters of Sex”) and directed by Emmy Award-winning director Thomas Schlamme (“The West Wing”). Other TV credits include Aaron Sorkin’s “The Newsroom,” NBC’s “State of Affairs,” “Rake,” and “Pan Am.”

A Tony nominee for the revival of Who’s Afraid of Virginia Woolf?, Harbour’s other theatre credits include Fifth of July, Glengarry Glen Ross, The Merchant of Venice, Tom Stoppard’s The Invention of Love, and The Coast of Utopia at Lincoln Center Theater. He was supposed to perform the role of Achilles in the Public Theatre’s Shakespeare in the Park production of Troilus and Cressida in the Summer of 2016, but had to pull out of the production during previews due to injury.

Harbour graduated from Dartmouth College with a double-major in drama and Italian. He currently resides in New York.