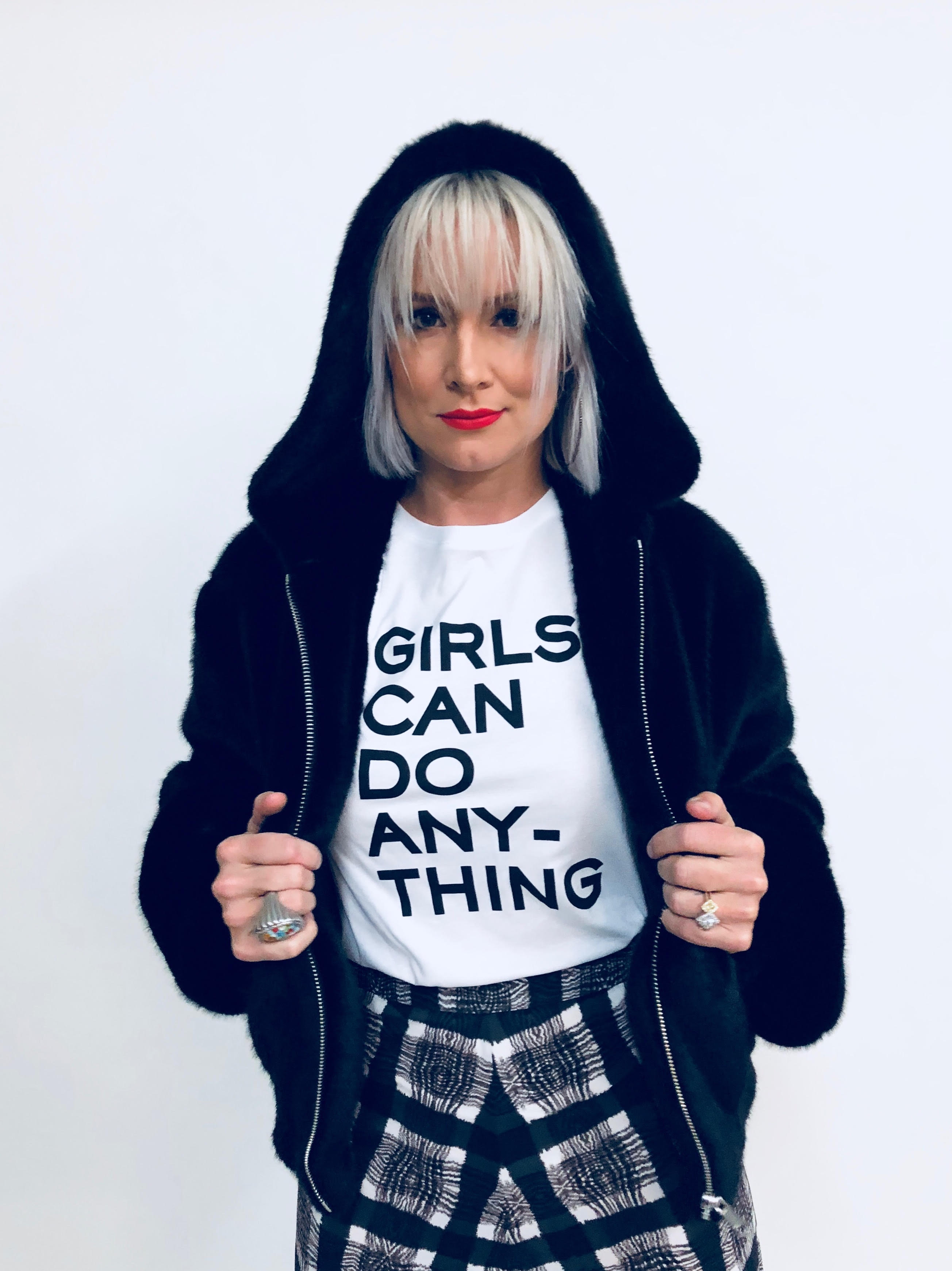 Bethanie Mattek-Sands aka “America’s Tennis Rockstar” is someone you want to know both on and off the court. Some of her most recent sporting achievements include reaching world # 1, Olympic Gold in Rio 2016, and capturing her 6th and 7th Grand Slam Title in 2017 by winning the Australian Open and French Open for a second time. Off the court, Bethanie is known globally for her bubbly personality, infectious laughter, and her love of all things related to fashion, food and fun!
Bethanie was born in Rochester, Minnesota on March 23, 1985. Just a short time later her family relocated to Wisconsin and have been die hard “Cheeseheads” (Packers fan) ever since. By the age of 10, Bethanie had already been playing tennis for 5yrs and her parents realized their daughter possessed a sporting skill set that far exceeded what Wisconsin could offer her. They made the decision to relocate once again, this time to south Florida where Bethanie could hone her skills at the world renowned Evert Tennis Academy. Bethanie along with her parents and siblings; Chad, Alison, and Andrew made Florida home until she made her professional tennis debut on the WTA tour at the age of 14. It wasn’t until 2007 when Bethanie first came to Phoenix, AZ to work on her fitness and ultimately made the decision to call The Valley of The Sun her home when she met her husband, Justin Sands. Bethanie and Justin have been married since November 2008 and are one the most recognized couples on the professional tennis tour.
Bethanie is also a huge health, wellness and recovery advocate, working towards a body balance of functionality, fitness and fun. Unfortunately injuries do happen in sports and right now Bethanie is on a comeback mission after suffering a horrific knee injury in July 2017 during The Championships at Wimbledon. 2017 may have brought some unexpected turns for Mattek-Sands but she has been able to make what could have been sour lemons into sweet lemonade. Spending the US Open commentating along side some of the legends of both tennis and commentary for ESPN and Tennis Channel, all the while her tennis colleagues battled down the road to the finals. Bethanie was commended by many media outlets and fans as a breath of fresh air for ESPN/Tennis Channel by bringing her personality, flare and energy from the court to the commentary set. She was able to provide fans insight and a perspective they had never heard before due to still being an active player. Though she is currently still on the road to recovery Bethanie has her sights on early 2018 return far ahead of what her doctors expected from her. In the meantime she is enjoying her time at home and the extra time with friends.
Bethanie is not just about tennis, if you have a life question she can probably answer it. Since she spends most of the year on the road traveling to different tournaments her kindle has some knowledgeable reads from Tim Ferriss, Gary Vaynerchuk, to Deepak Chopra and Eckhart Tolle to name a few. If she is not reading, her and Justin are out exploring the local culture from taking in the sights, food and you can't forget shopping. Bethanie has quite the collection of purses and other clothing from all over the world that make up her wardrobe that she is known for. When she gets to be home in the off season she loves to bake gluten free goodies, take Ruger (their boerboel mastiff) for walks, and start her morning with meditation by the pool. Bethanie loves to share her knowledge that she has learned along her journey that can help others on theirs.