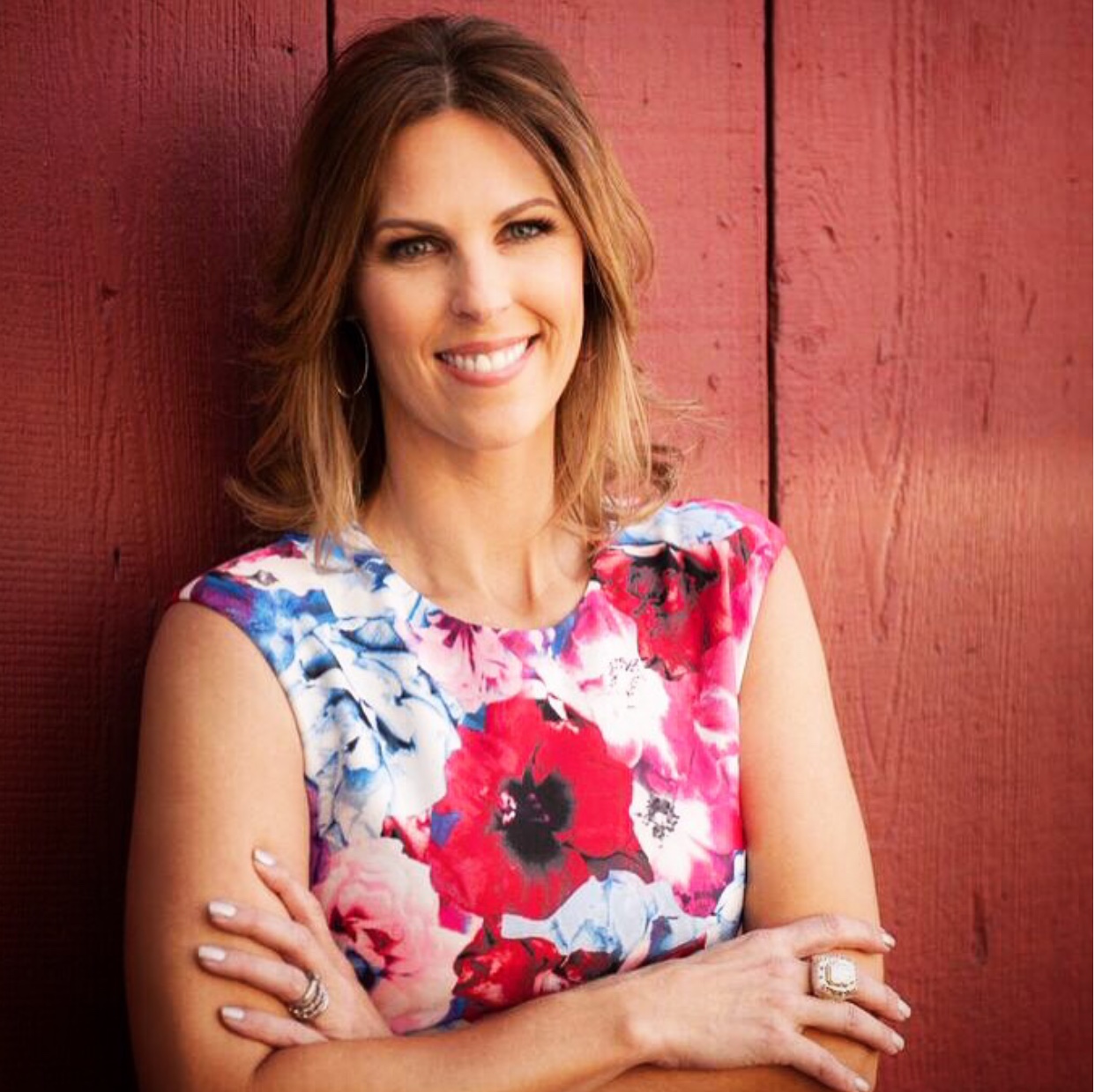 In her broadcasting tenure, Amy has covered a variety of teams including the Oakland A's, San Jose Sharks, Oakland Raiders,San Francisco 49ers, PAC-12 and WCC football and basketball and the San Jose SaberCats.

Amy G. is a graduate of UC Davis where she majored in Communications and played volleyball. She resides in her hometown of Petaluma, CA with her husband Paul and two children, Zachary and Grace.