At Mogul, our vision is to unlock the world's greatest potential. We support diverse individuals & organizations to achieve their goals & cultivate meaningful success, through our pioneering technology solutions & inclusive community. 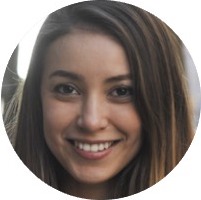 "Women are helping to change the world, but many still face challenges with self-esteem and confidence. Mogul allows everyone to help these women see their true inner beauty."
Candy Brown - United States 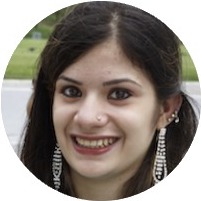 "I'm from Pakistan-here, a girl's life is all about marriage. Mogul proves that we are more than what they say."
Kanza Jamil - Pakistan 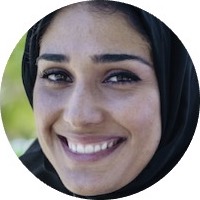 "My biggest dreams are female empowerment, especially coming from a culture where that falls by the wayside. It's a joy to be a part of such a hearty and established program."
Stephanie Youseff - Middle East 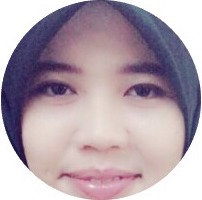 "There are so many people struggling with their life out there-with Mogul, we can help by sharing knowledge and support. Together we can make a difference."
Tengku Nur Fadilla T. Refin - Malaysia

"Mogul is one of those communities giving women a voice in technology with a new, presh perspective. It is a great partner in building diverse community."
Amazon

"Mogul is really responsive and helped us create a full strategy which brought us tons of success. We love it!"
Colliers

"Mogul, thank you so much for providing such a wonderful partnership!"
Danone

"Inspiring and engaging. Well done. Proud to be a partner!"
Spectrum
The Three Facets of Mogul
Our talent ecosystem
Mogul provides an ecosystem that enables top diverse talent to grow to their greatest potential. This ecosystem reaches over 430,000,000 and provides our talent the following resources: Mogul web & mobile web platform, app, email channels, social channels, worldwide bestselling books & annual sold-out events, including International ERG Day.
Our Talent Solutions
Mogul partners with top workplaces to attract & advance our diverse talent, from rising talent to the most senior women & minorities worldwide. Our Talent Solutions include: the Mogul Talent Acquisition Platform and Mogul Executive Search Services. Clients include Amazon, Siemens, Intel, IBM, Stanley Black & Decker, NIKE, Bain & Company, Deloitte, Moody’s, and more of the Fortune 1000. We increase their diverse talent pipelines by an average of 74.4% per year.
Our social impact
Mogul regularly provides free educational resources to women & minorities in need through our partnership with the United Nations. This is possible through the revenue generated from our partners’ investment in Mogul. 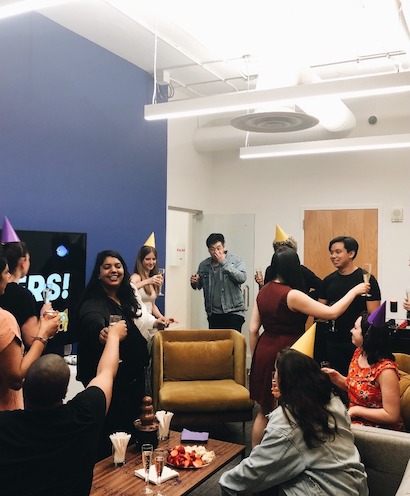 Mogul is changing the world

At Mogul, our vision is to unlock the world’s greatest potential. We support diverse individuals & organizations to achieve their goals & cultivate meaningful success, through our pioneering technology solutions & inclusive community.

An innovator in the $200 Billion Global Recruitment Market, the Mogul platform is one of the world's largest resources for diverse talent. We partner with the Fortune 1000 and the world's fastest-growing companies to attract and advance top diverse talent — from entry-level to executive and board-level worldwide — through our market-leading software and executive recruitment services. Our long-time clients include Amazon, IBM, Nike, Hearst, Stanley Black & Decker, McKinsey, T-Mobile, and many more.

With the revenue earned, Mogul provides free educational resources to women & minorities in need globally, through international partners such as the United Nations.

Mogul has been named one of the 100 Most Exciting Startups by Business Insider, Best Website for Finding Top Talent by Inc. Magazine, Top Website for Marketing Your Company by Forbes, and Top Online Learning Platform by Entrepreneur. Mogul has also been honored by Business Insider "30 Under 30", ELLE Magazine "30 Under 30", City of Fort Worth, City of New York & City of Paris. 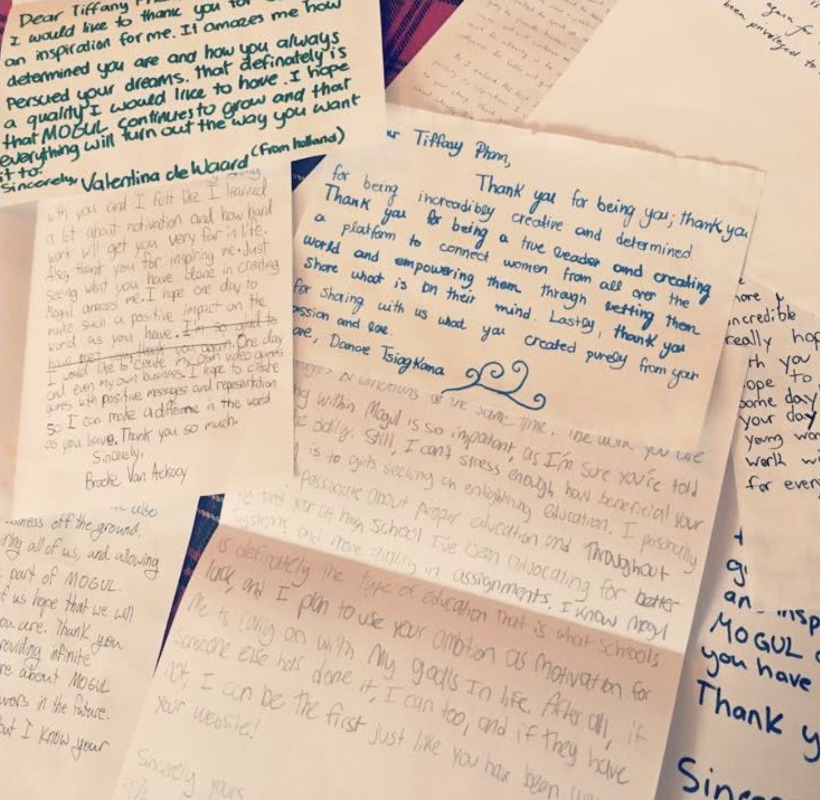 Mogul partners with top workplaces to increase their diverse talent pipelines by an average of 74.4% per year.

We help our partners attract & advance top diverse talent from our ecosystem, from entry-level to the most senior-level women & minorities worldwide. This is facilitated through our award-winning Talent Solutions, including:

Mogul has provided over $10,000,000 worth of free educational resources to women and minorities in need globally, through our international partners such as the United Nations.

The CEO of Mogul

Tiffany Pham is the CEO of Mogul, a company that supports diverse individuals & organizations to achieve their goals & cultivate meaningful success. A coder, she developed the first version of Mogul, now reaching millions of people across 196 countries and 30,470 cities. She is the bestselling author of YOU ARE A MOGUL and GIRL MOGUL.

Tiffany is a Judge on the TLC TV show "Girl Starter," produced by Al Roker, and Co-Host of the show "Positive Pushback" from the Producer of The View. She speaks on a regular basis at the United Nations to present gender policy recommendations, as well as MSNBC, Bloomberg, Viacom, Microsoft, AOL, Prudential, SXSW, Harvard Business School, Wharton Business School, Scripps Research Institute, Paris, Berlin, Vienna, Panama & Dubai. She is a graduate of Yale & Harvard Business School.