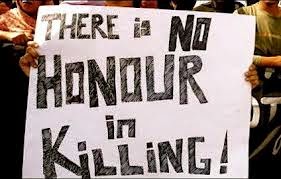 On Wednesday at 8pm UK time I'm discussing Honour Based Abuse and looking at cultural rituals which are also abusive . I will be raising awareness of harmful practices facing young people .

One of the reasons for the topic is , I will be speaking at Kings College London 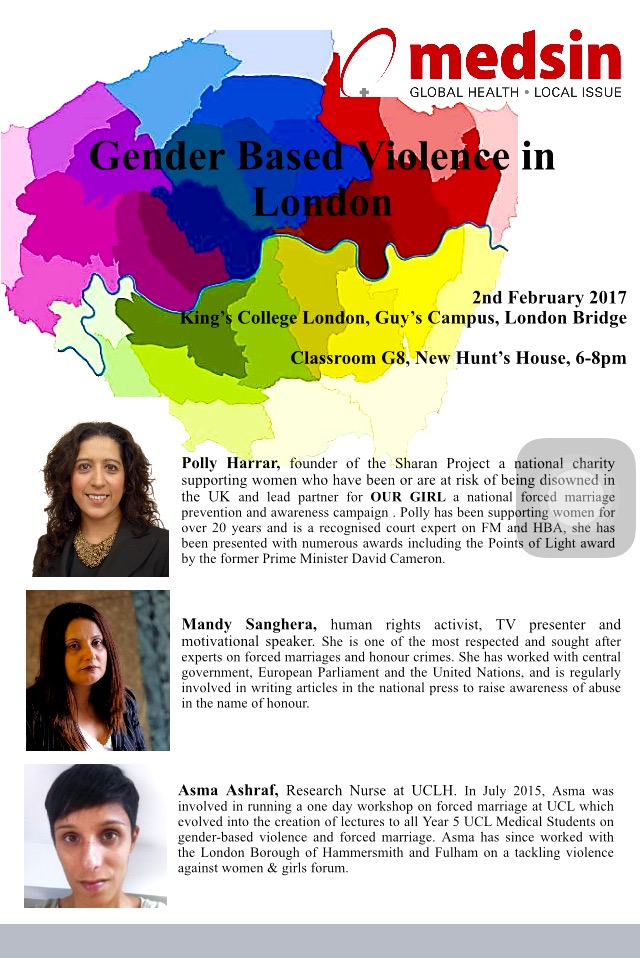 Honour based violence. 'Honour' based violence (HBV) is a form of domestic abuse which is perpetrated in the name of so called 'honour'. The honour code which it refers to is set at the discretion of male relatives and women who do not abide by the 'rules' are then punished for bringing shame on the family.

Female genital mutilation (FGM), also known as female genital cutting and female circumcision, is the ritual removal of some or all of the external female genitalia. The practice is found in Africa, Asia and the Middle East, and within communities from countries in which FGM is common.

I regularly discuss these topics in the media , however it was important that I engage with people on social media

Clear Definitions of Harmful Practices
Drafters should ensure that the prohibited harmful practices as well as the categories of people who may be liable or responsible under the law are clearly defined in the law.

Legislation should provide for broad liability against those who condone, endorse, participate in or perform a harmful practice including family members, traditional and religious leaders, doctors and other person perpetrating the harmful practice.

I will be asking what's your understanding of honour based violence ?

What's your understanding of cultural or ritual abuse

look at how can we educate & raise awareness within community

While the need for provision for specialist services for black and minority ethnic women is supported, prevention and challenging cultural attitudes which underpin harmful practices is a priority in the government’s Ending Violence against Women and Girls Strategy 2016-2020. However, although recently the government has supported a few prevention projects by BME women, it has done little in focusing national campaigns on cultural change within these communities in partnership with the women’s organisations. Instead, it continues to emphasise work with male leaders, for example, by issuing a faith leaders declaration against female genital mutilation.

As we remember the horrific Honour Killing Of  19-year-old Banaz Mahmod, whose strangled body was found months later in the garden of a house in Birmingham. Over a decade later what has really changed ? I will be asking questions because we need to educate & empower young people globally .

Look at how through  education we can  Empower women’s Delivering support services to schools and understanding for young people who are forced into making decisions against their own will, feel isolated within their own homes and feel trapped.

The SHARAN Project, is a leading UK charity supporting , vulnerable women who have been or are at risk of being disowned by their families or communities due to persecution or abuse to include: forced marriage, honour based abuse, domestic violence and cultural conflict.

Our Girl is a short animated film highlighting the devastating impact that forced marriage causes. The film aims to get communities talking and acting towards ending forced marriage in the UK.

Sunny Angel and 1 other upvoted this.