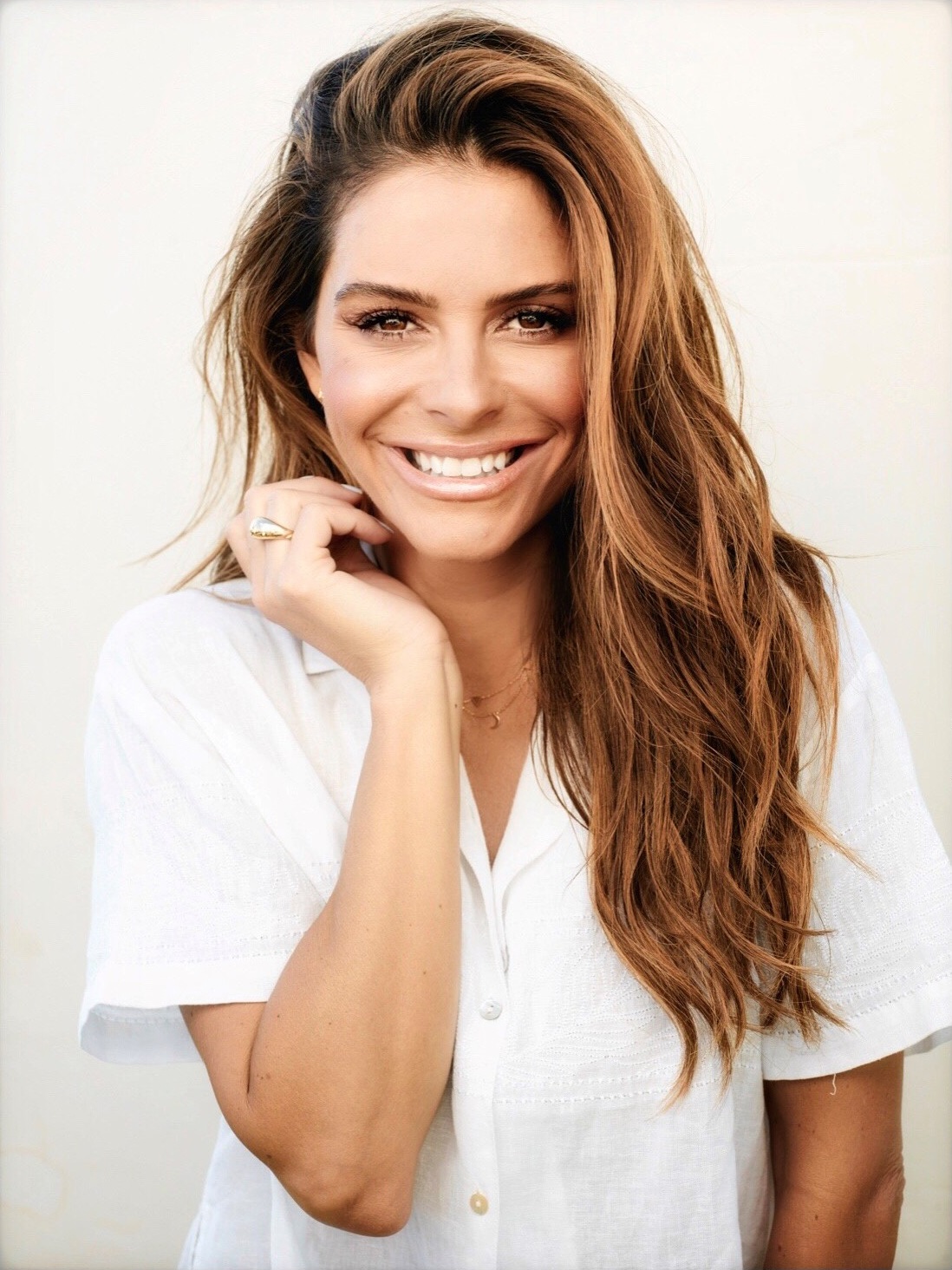 Your questions will be answered on Monday, May 28th at 2:30pm ET. To ask a question, click here to create a Mogul profile, then post a question in the comment section below!

Hi! I'm Maria Menounos. I'm an Emmy Award-winner who holds the distinct honor of having conducted the only interview with the entire Obama family.

At 22, I became the youngest person ever to host Entertainment Tonight; I went on to do the same for TODAY Show and Nightly News. I'm also the first person in the history of Hollywood to report for network news and star in a wide-release feature film. I'm also a part time WWE professional wrestler and personality, with a record of 4-0.

I competed on Dancing with the Stars, advancing to the semi finals with broken ribs and feet, topping the finalists in scoring. While competing on DTWS, despite my injuries, I wrestled at Wrestlemania. My historic match helped usher in the current female empowerment movement within WWE.

As an actress on the big screen, you might have seen me in Tropic Thunder, Kickin it Old Skool', and The Fantastic Four. Small-screen acting endeavors include guest roles on CBS’ Without a Trace, NBC’s Scrubs, and HBO’s Entourage, as well as a recurring role on the CW’s One Tree Hill.

Currently, I host SiriusXM Stars popular daily morning show, Conversations with Maria, and am the Host and Producer of NCM's First Look.

I created the ABC special, Dance Battle America, with Julianne Hough, and my production company has several other projects in production. Along with partner, Keven Undergaro, I  launched Maria's Greek Kitchen, a food stand at Boston's historic Fenway Park. In the digital space, Kevin and I also co-founded AfterBuzz TV, one of the largest digital broadcast networks worldwide, producing over 400 TV ‘after-shows’ for favorite TV shows and 100-200 hours of original programming per week. The AfterBuzz TV Network is comprised of over 200 hosts, features daily celebrity guests, and is seen and heard in over 150 countries.

In addition, we co-founded the Popcorn Talk Network, one of the leading digital broadcast platforms for movie and pop culture discussion. The collective networks carry a mission to aid, mentor, and nurture the careers of aspiring hosts and journalists. To that point, AfterBuzz has helped launch the careers of former AfterBuzz TV hosts.

An interesting fact about me is that my mom was diagnosed a year ago with stage 4 brain cancer and, ironically, I was diagnosed with a non-cancerous brain tumor.  Both my mother and I had them removed surgically, and mine was the size of a golf ball. The experience led me to being heavily immersed in helping others with cancer, brain tumors, and other health crises.

Along with being a champion of talent and helping women and human beings in general, I am very passionate about animals and am avid in pet rescue.

Now's your chance to ask me anything! Please write your questions in the comments section below and I'll answer the questions live on Monday, May 28th at 2:30pm ET.

As a journalist, Emmy Award-winner Maria Menounos holds the distinct honor of having conducted the only interview with the entire Obama family: an interview touted by ABC News as the top defining moments leading to Obama’s victory. Maria’s achievements have thus far set numerous industry [...]

jagjit and 37 others upvoted this.