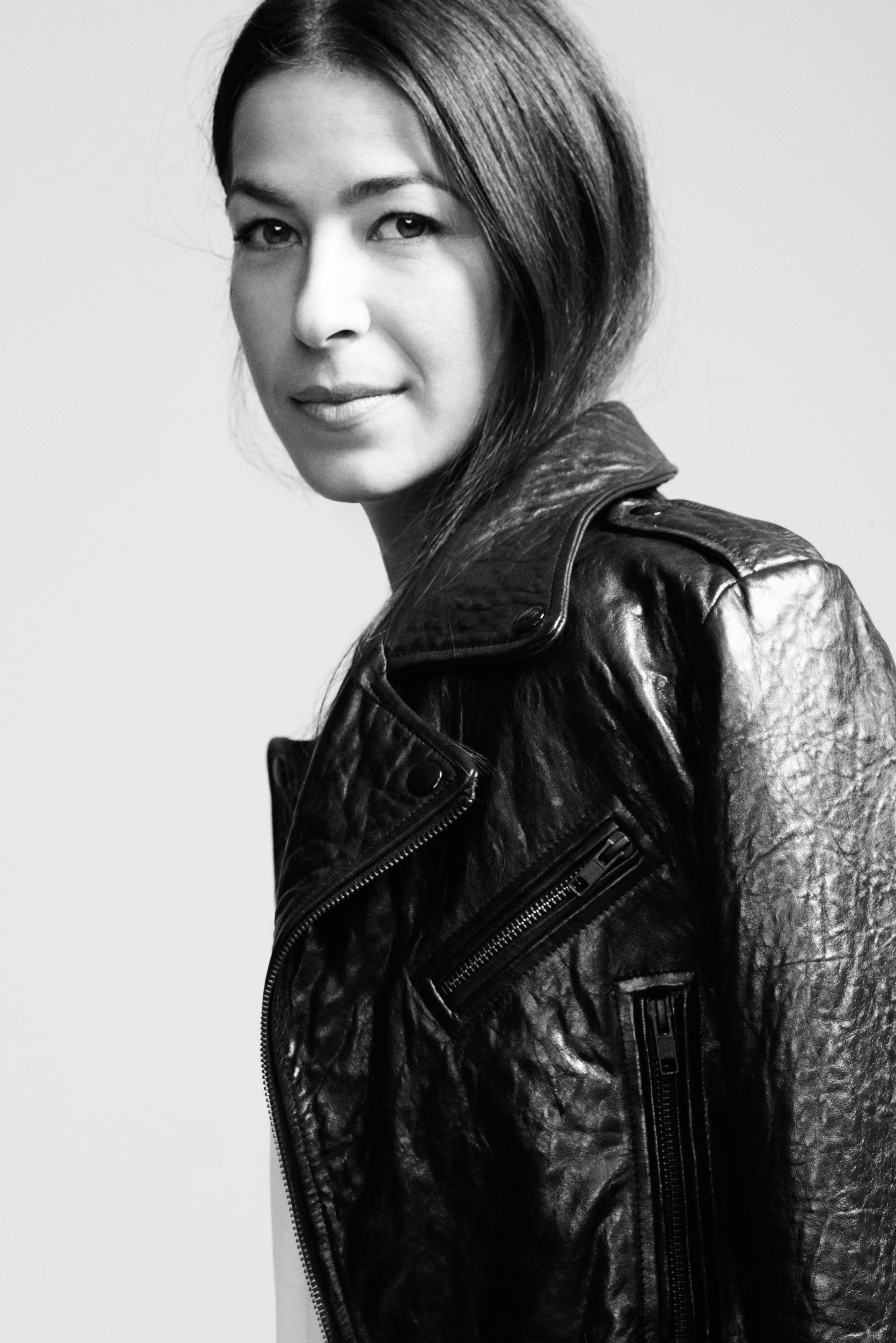 All questions will be answered by Rebecca Minkoff on September 15th.

Hi - I'm Rebecca Minkoff. I'm a fashion designer best known for my collection of handbags, accessories, footwear and apparel that tend to be both playful and subtly edgy.

Some fun facts about me: I'm obsessed with zombies. I have a full survival kit ready should the zombie-apocalypse ever happen.  I'm secretly a homebody. (I have to go out a lot for work, but my idea of the perfect night would be dinner in with my husband and my two children, Luca and Bowie). And I love interior design. I recently worked with One Kings Lane and re-designed my living room. I had so much fun picking out the new furniture with their design team.

Now's your chance to ask me anything! Please write your questions in the comments section below and I'll answer the questions live on Thursday, September 15th.

It's part of Mogul's new interactive Q &A sessions, Ask A Mogul Anything.

Come on and ask me *anything* ... about fashion design ... New York's fashion week ... and creating a lasting brand in the 21st century.

An industry leader in accessible luxury handbags, accessories, footwear and apparel, Rebecca Minkoff’s playful and subtly edgy designs can be spotted around the world on young women and celebrities alike. After developing an affinity for design while in the costume department in high school, [...]

Dacian and 35 others upvoted this.